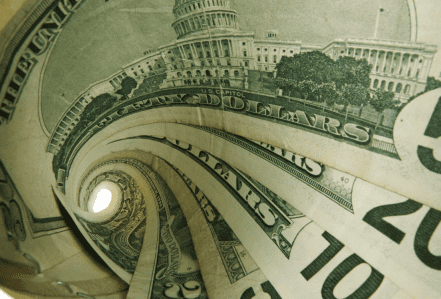 When a couple decides to divorce, they must consider numerous factors including property division. This is a process during divorce in which the property is divided among the spouses. In California, property is divided into two categories: community and separate. Community property is that which the couple earned while together such as a home, furniture, vehicles, savings accounts, and more. Separate property is any assets brought into the marriage by either spouses, inheritances, gifts, or settlement amounts from civil action. While the courts will divide the property to determine who gets what, they will also be dividing debt.

One of the questions we receive quite often at Chung & Ignacio is, “what happens with student loans during property division?” Some people may be unsure if student loans are considered marital debt, and how it can be divided after the marriage is over. Understanding the way student loans affect a divorce is important to protecting your rights throughout the process. With a skilled Rancho Cucamonga property division lawyer on your side, though, you may be able to navigate the complex process much more smoothly, reducing your stress and concerns.

In California, marital debt usually includes credit card debt, personal loans, car loans, mortgages, and family business debt. When it comes to student loans, they may be considered marital debt depending on the certain circumstances. There are various factors the court will take into consideration when determining if school loans are marital debt or separate property. For instance, if the loans were used to pay for books and tuition to go to the school, it most likely would be considered separate property as one party benefited. However, if the loan is used to pay for the place both parties lived, it may be considered marital (community) debt as both spouses were able to benefit.

Another factor the court may consider is whether or not the spouse who went to school is able to pay for the loan himself or herself. In some cases, the spouse who went to school did so in place of working and earning an income in order to learn a trade and help with the income. If that spouse does not have a job yet, and is unable to pay the loan, it may be considered marital debt. On the other hand, if the other spouse does not have the income or earning ability to help pay for the student loans, the judge may consider him or her less responsible to do so.

At Chung & Ignacio, we are well aware of the steps you need to take in order to get through the property division process smoothly. Our Rancho Cucamonga property division attorneys want to guide you every steps of the way so you know exactly what to expect next and how you can determine whether or not student loans are marital or separate property in a divorce. Call us today and learn more about your case.